And the ‘Oscar’ for best little engine goes to…

The 1.0-litre EcoBoost has been awarded "Best Under 1.0 litre" for the 5th year!

The 1.0-litre EcoBoost engine may only be small but it sure needs a big trophy cabinet – if only to house the Eight International Engine of the Year Awards won in the last Five Years.

This year the engine world equivalent of the “Oscars” has recognised the engine, which powers ten models in our European line-up, with a fourth consecutive “Best Engine Under 1.0-litre” award.

Previously overall winner for an unprecedented four times in a row, the EcoBoost powerhouse also was named “Best New Engine” back in 2012.

A panel of 87 automotive journalists from 35 countries picks the winners, based on drivability, performance, economy, refinement and technology. 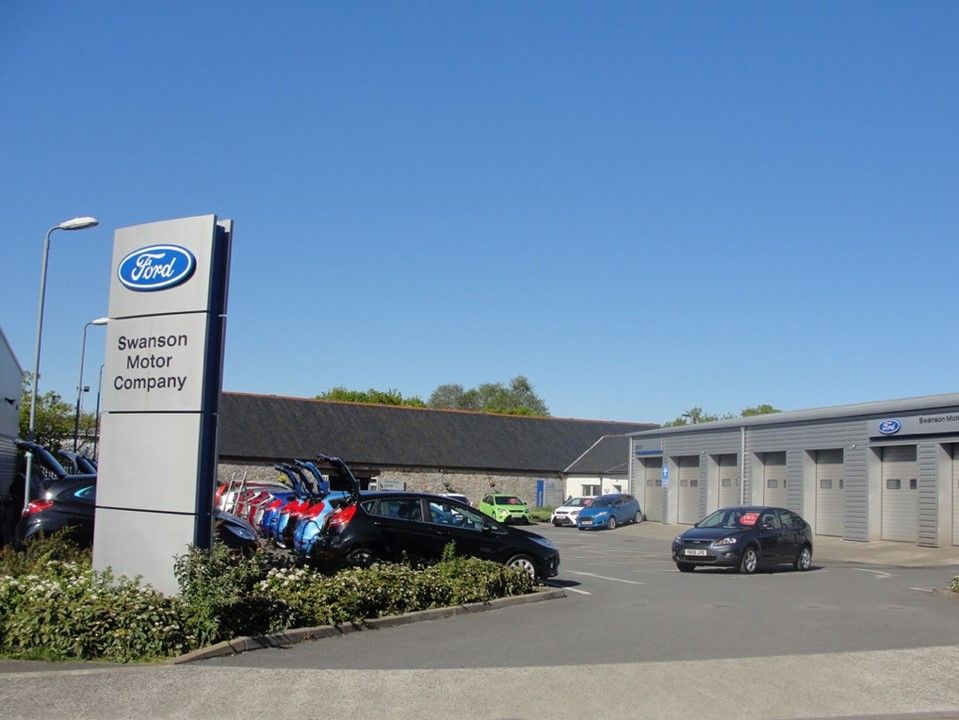